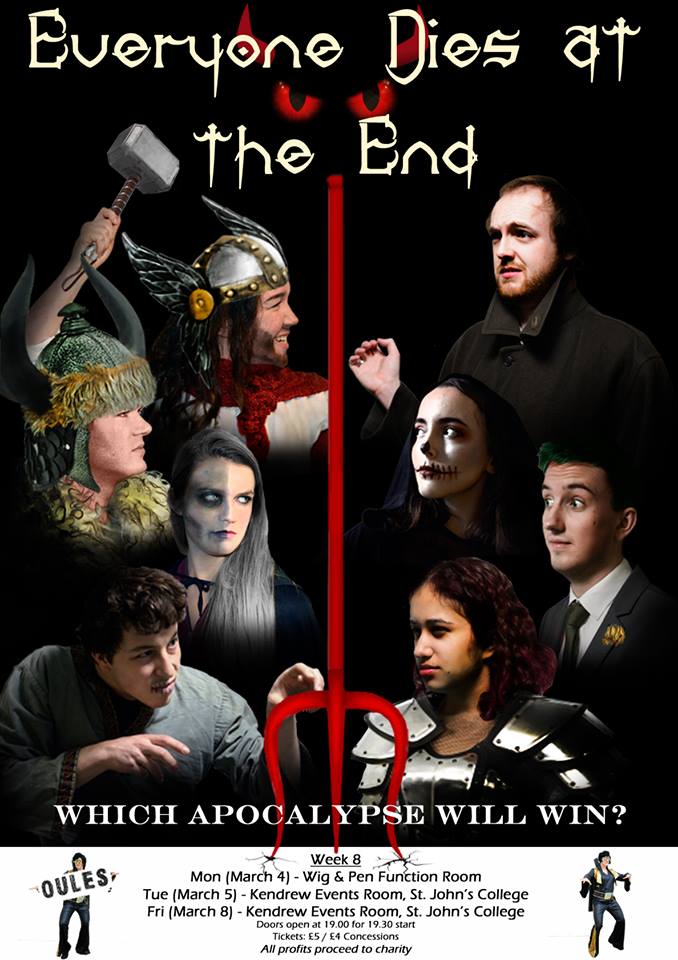 The Adversary, Destroyer of Kings, Angel of the Bottomless Pit, Great Beast that is called Dragon, Prince of This World, Father of Lies