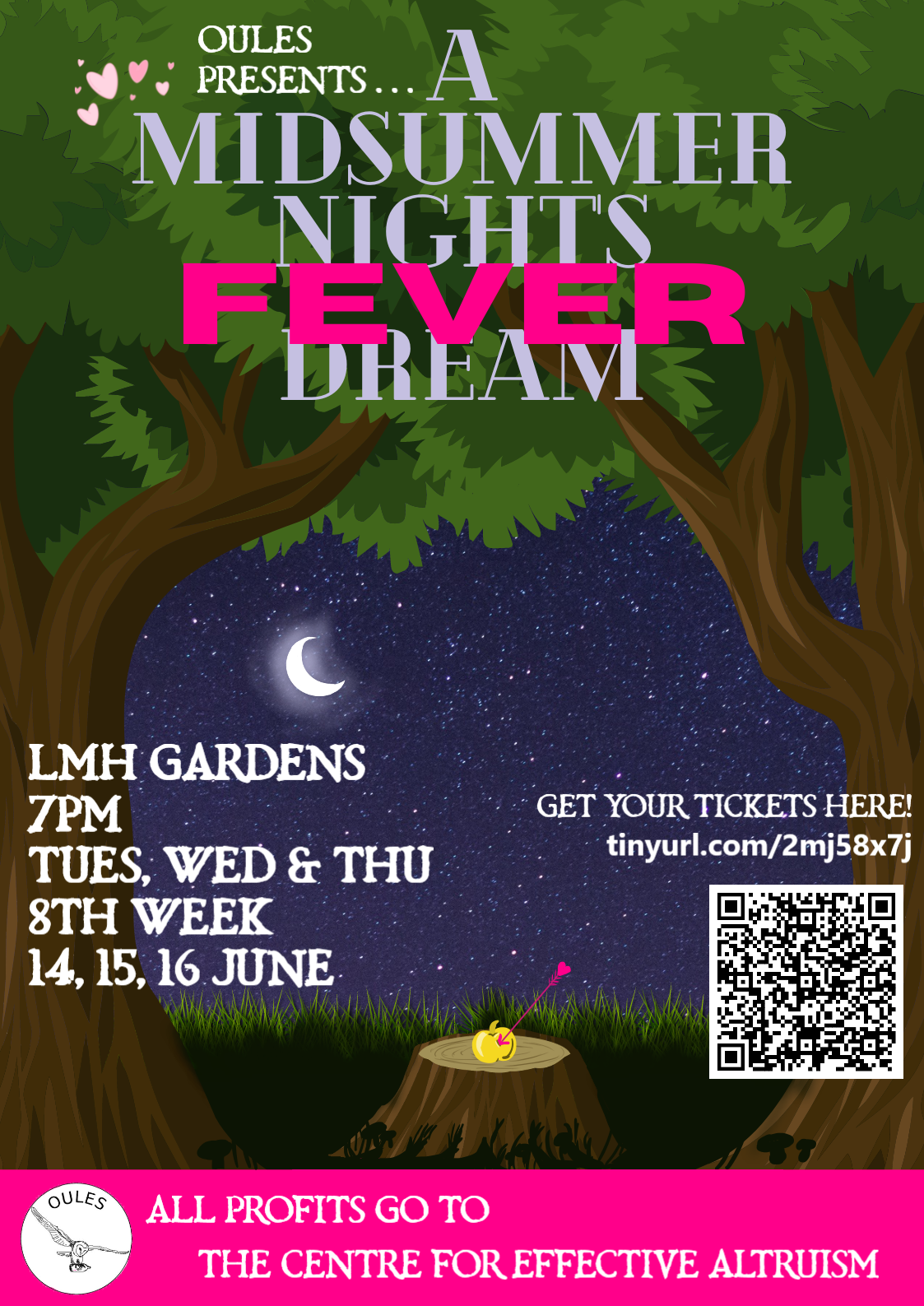 A Midsummer Night’s Fever Dream is a modern spin on the iconic original. Will and Rowan are enthusiastic seekers of romance who met online and bonded over their love for Shakespeare. However, Rowan is a fairy from the Forest of Love, ruled by his stern parent Coronet Yew who hates humans with a passion. Only on the night of Midsummer, when the two worlds collide, can the lovers finally be together – along with Ray, Will’s sarcastic best friend who secretly has feelings of his own! Can the trio complete the quest to help love win the day, or is their blossoming romance doomed? Join us to find out! Expect lot of cheesy lines, great puns and a plethora of side characters with their own romantic turmoil. Did anyone say relationship drama, hiveminds and science witches? That’s right, we’ve got it all!