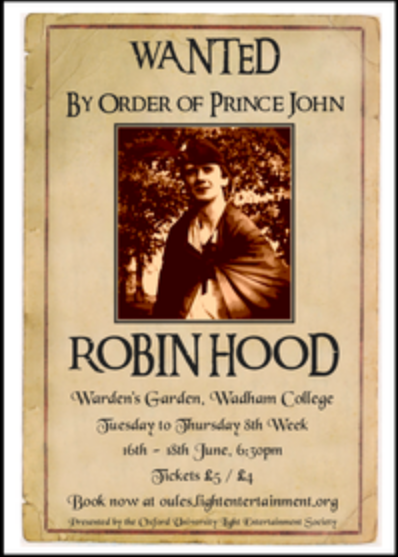 This story takes place a little after the traditional Robin Hood legends end, when Robin has rescued Marian from the clutches of evil Prince John, and everyone gets their happily ever after - or do they? In fact, Marian's refused to marry Robin, and has started her own rival troupe of outlaws, the Mighty Maids. Prince John still wants revenge, Robin still wants Marian, and Marian, well, Marian's not sure what she wants. But there's tropes to be lampshades, derring to be done, and buckles to be swashed…